In Journey of a Prophet, Yeshua describes the planning and building of a new town below the family compound near the road to Sepphoris. When I look at the geography of modern Israel, it appears that what Yeshua calls ‘Newtown’ is the town we now call ‘Nazareth.’ 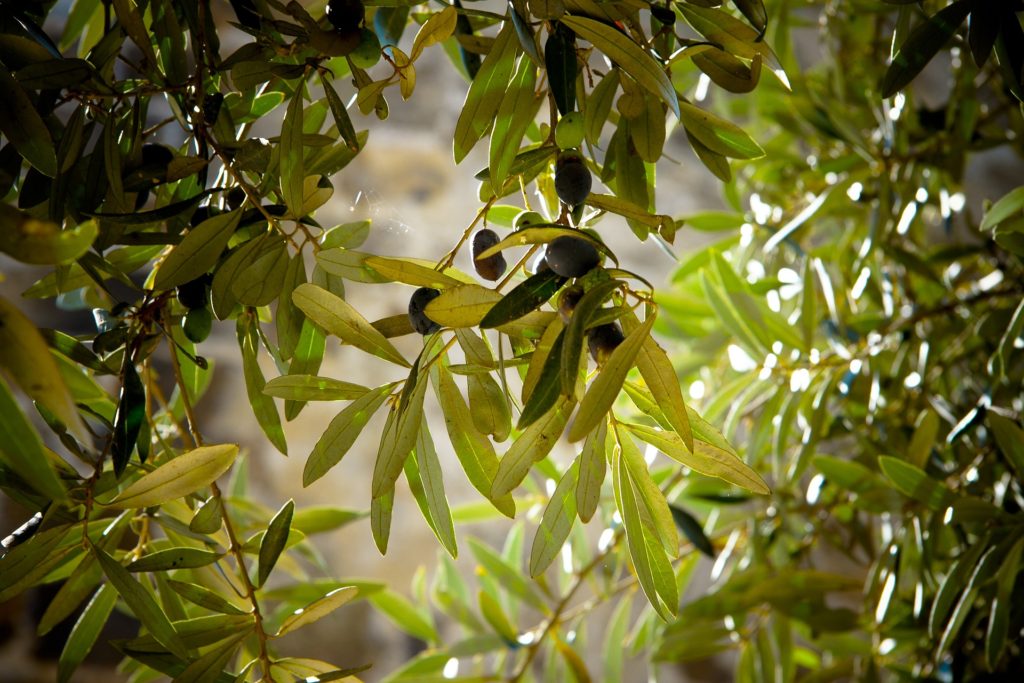 According to many historical sources, Nazareth as a town can’t be found mentioned in the texts of the time. Not even Josephus, a strong historical commentator on the Jewish life of Yeshua’s time, mentions Nazareth at all, even though he often mentions towns around Galilee and Judah.  Researchers say that there are archaeological finds from the Nazareth area dating to the middle bronze age (2200 to 1500 BCE) and from the Iron Age (1500 to 586 BCE), but then nothing found in that area again until homes dating from the time of Jesus. Also, that the first extra-biblical mention of Nazareth as a place in texts isn’t found until the second century CE, well after Yeshua’s time there.

I’ve often contemplated that this Newtown that Yeshua talks about building is actually Nazareth. It’s a glaring supposition in my eyes. If indeed Yeshua and his community were the people that founded Nazareth, it would mean that instead of Nazareth being the town Yeshua grew up in, it would be the town that Yeshua grew.

I’m mentioning this today, because as I’ve been going through Journey of a Prophet preparing for publication of the second edition, I’ve had an odd thought. I wondered, what does the name Nazareth actually mean? So I looked it up.

What we know of Newtown is that it was started as a desperate measure to move the sudden swell of Yeshua’s seekers off of his community’s arable land. He wanted to have a place where these people could gather that wouldn’t put the farming activities of the community he led at risk. That would literally be separating the seekers from his home. How apropos is that? It was also a place close to home where he could regularly speak and teach these seekers. That could be considered a crowning or sanctification.

When this information is taken together, it seems obvious to me that Newtown from Journey of a Prophet has indeed become the modern city of Nazareth. What a glorious way for a city to begin, from the heart and desire of Yeshua.