Rape of Men by Women

Being a victim of sexual assault myself, and having heard many accounts of sexual assault in my counseling and spiritual work with others, I had no difficulty believing Yeshua’s account of a man being raped by a woman. However, when this part of Journey of a Prophet was read by the first set of beta readers, some were not so accepting. There seemed to be a pervasive feeling that it isn’t even possible for a man to be raped by a woman. So I set about researching the subject. What I found was not only eye-opening for my test reader’s, but affirming to me as the author. 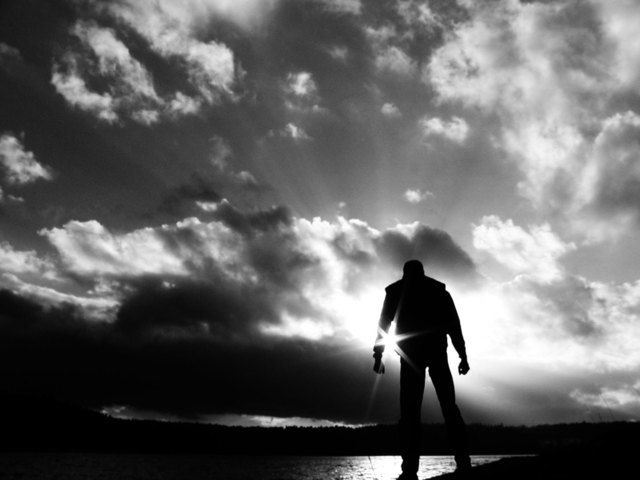 According to RAINN, a national support group for victims of sexual assault:

“psychological outcomes can be severe for men because men are socialized to believe that they are immune to sexual assault and because societal reactions to these assaults can be more isolating and stigmatizing.”

Further research showed the following statistic, 1 out of 6 men will be or have been raped, most before adulthood. Of those, most are by male perpetrators, but a reported 6.3% are female perpetrators. It’s further estimated that this number is much larger in actuality, because shame and self-condemnation prohibits men from reporting female perpetrators even more so than they might be inclined to hide any sort of victimization.

Here is another quote from RAINN:

“Contrary to popular opinion, rapists don’t always use physical force or weapons to commit the crime. They may:

Women perpetrators of male rape use all the methods above to accomplish the crime. It does not matter how strong or intelligent a man is, what weapon may or may not be brandished, or what his physical size is in relation to the perpetrator. Overpowering or forcing acquiescence of the victim can be accomplished if effective use of one or more of the methods above is employed.”

Here again, we see confirmation of Yeshua’s account of this incident. The victim in Journey of a Prophet was incapacitated by drugs. If you have difficulty believing this part of the story, I urge you to take a look at the research. RAINN is a good site, as well as the site 1in6.

I have this to say to anyone reading this that might be a victim: If you are a victim of a violent crime, such as rape, I urge you to get the help you need by first admitting that the crime occurred, and second to seek professional help for delayed psychological reactions that can impair your life. If you are a victim, it does not matter what your age, your race, your sexual orientation, or your gender is. It does not matter the age, race, sexual orientation, or gender of your perpetrator. What matters is you find the help you need and give yourself a chance for a happy and healthy future.

What you might call 'going-viral' is not a new phenomenon. It's a consequence of the oldest social game in the world. It is people touching people, sharing what they feel passionate about.”
James brother of Yeshua