In 1985 or 86, Yeshua told me that the Shroud of Turin was authentic; it was the shroud that wrapped him as he lay in the tomb after the crucifixion episode. He said that the process of letting go of his physical form caused an energetic likeness to form on the cloth; that this likeness was all that was left of his body when the process was complete.

(You can read more about the shroud here.)

Below is the iconic photograph of the face on the shroud next to the negative of the same image showing his face more clearly in the negative: 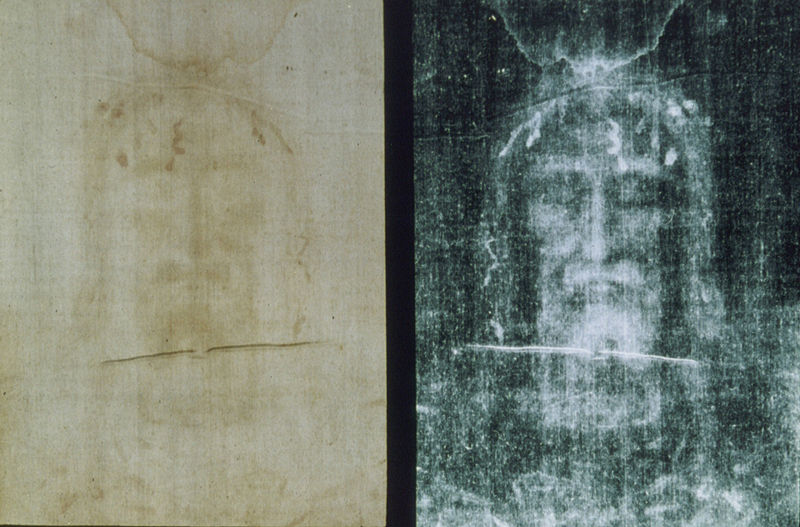 Now here is where the story gets interesting: Yeshua’s appearance to me is very distinct, and when he told me this shroud WAS the image of his face, I had a hard time envisioning it because it didn’t look like the man as I see him.

However, in 2011, a History Channel documentary aired called The Face of Jesus. The documentary is about how Ray Downing’s group of computer animation experts took the image on the shroud and extracted 3D information that they surmised was encoded on it.

(You can read more about Ray Downing and his work here.)

(You can learn more about The Face of Jesus here.)

When I saw the image Ray’s group created from that 3D information, I was floored. This face is almost exactly the face I know to be the face of Yeshua. Below is an image of the face from the documentary as I saw it for the first time: 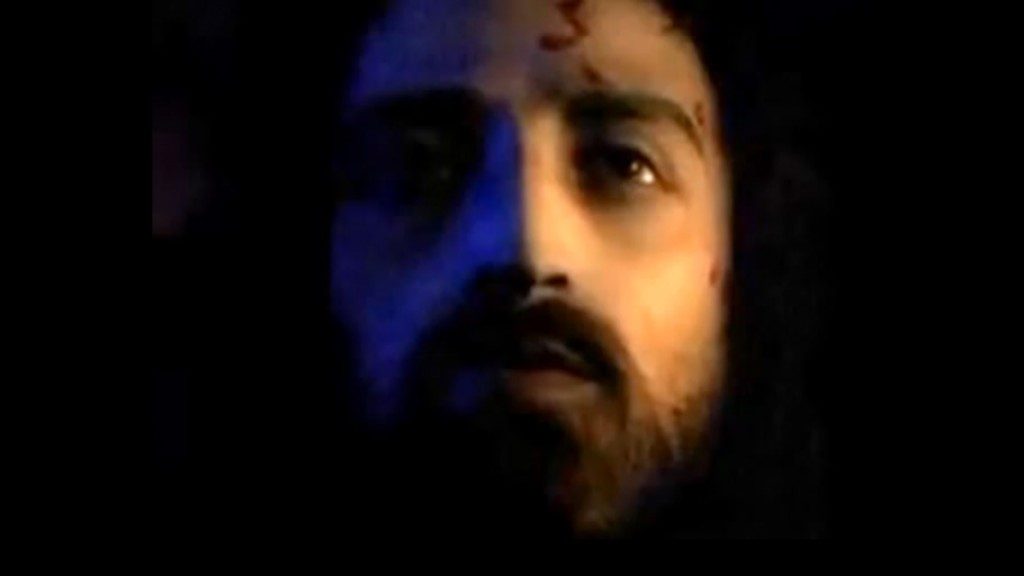 I often use this image as the background on my desktop to remind me of Yeshua’s constant and beloved presence in my life.

Death of a loved one is one of the hardest things a person will ever encounter in life. Everyone handles it differently on the outside, but on the inside, everyone must reconcile with death's effects. To not accept death, is to turn your back on life.”
James brother of Yeshua